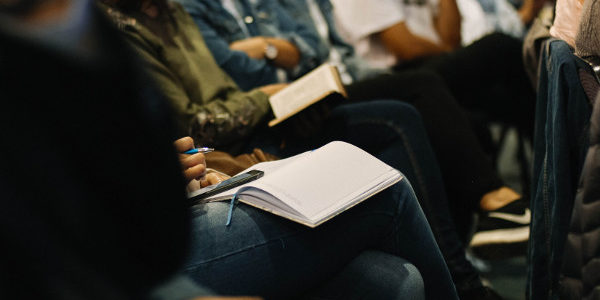 It’s been a busy couple of weeks. The tenth anniversary celebration of the Lending Standards Board at the House of Lords featured some great speakers including Chris Woolard, the new interim Chief Exec of the FCA, and meetings with several organisations, Barclays among them showed an appetite to collaborate with my office to help #MakePaymentPrompt. We won’t achieve cultural change by ourselves but we can help drive it and working in partnership with other organisations can only enhance the impact and influence we have.

We published our first report on my watch highlighting the poor payment practice of Bombardier Transportation UK Ltd and its impact on the supply chain.

A new ministerial team has been appointed at BEIS, and I’m looking forward to working with Alok Sharma and Paul Scully. We’re planning activity for the future and I have meetings scheduled with the Scottish and Welsh governments, and will also be sitting down with the Northern Irish government; it’s important that we reach the devolved administrations as well as the whole of England.

Finally, I was interested to read research published by the FSB (Federation of Small Businesses) showing that almost 40% of small businesses that made successful loan applications in q4 2019 used the money to fund cashflow. Just 23% used the finance to update equipment, while even fewer (16%) used it to expand the business or recruit staff. That’s very disappointing and, where the shortage of working capital is caused by late payment, underlines the negative impact it has on the wider economy. Imagine the positive impact if a much higher proportion of the funds had been spent on equipment, requirement or expansion.

This is why it’s so important to #MakePaymentPrompt, and why small businesses should seek help from the team at the Small Business Commissioner’s office when they’re struggling with late payment, and complain when they experience poor payment practice.